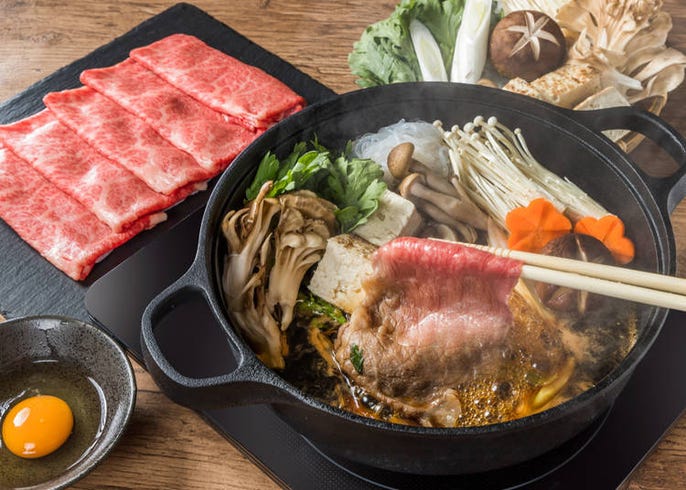 In Japan, a distinction is made between classic Japanese cooking, called “washoku”, and foreign-inspired dishes, called “yoshoku.” A traditional Japanese meal has a base of rice, or sometimes noodles, miso soup, and three or more dishes featuring fresh local seafood and seasonal vegetables. Reflecting Japan’s history as isolated islands, the natural Japanese diet is among the healthiest on Earth. This may be why many of the world’s oldest citizens are Japanese.

For Westerners, the most familiar washoku dishes are sushi and sashimi, which while technically different are commonly served together. Another well-known traditional dish is tempura — morsels of fish, meat and vegetables fried in batter. Drinks to accompany a meal include sake or green tea, both of which may be served in elaborate ceremonies.

As Japan opened to foreign influences, Japanese chefs began adopting recipes from outside cultures and adapting them to suit their own tastes. Their experiments produced a new yet uniquely Japanese cuisine, and many are considered modern classics in Japan today. Yoshoku favorites include the ever-popular ramen, gyoza (Japanese dumplings), yakitori (grilled chicken) and sukiyaki — a hot pot of beef and vegetables simmered in sauce.

To untrained cooks, the complexity of real Japanese meals makes them hard to replicate. For an authentic experience, a professional Japanese chef can prepare a feast to remember for the rest of your life.